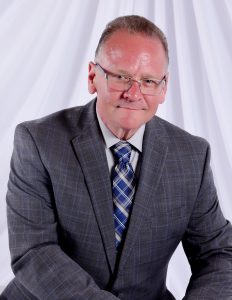 You need to read this book! I first became aware of the Enneagram in the 1980s when it became a passing fad in New Age and metaphysical bookstores across the country. As the novelty wore off, the Enneagram’s popularity waned, and it seemed to be fading into obscurity. Inexplicably, some 40-years later, major Evangelical Christian publishers have resurrected the Enneagram and attempted to baptize it as some kind of biblical resource or Christian tool. A new generation of Christians is now vulnerable to spiritual dangers, because they are completely unaware of the Enneagram’s modern origins and its underlying occult principles.