Warning: getimagesize(https://midwestoutreach.org/wp-content/uploads/2020/06/eye-for-ebony-OWi1sIWiCAI-unsplash.jpg): failed to open stream: No such file or directory in D:\home\midwestoutreach.org\wwwroot\wp-content\plugins\blog2social\includes\Meta.php on line 231 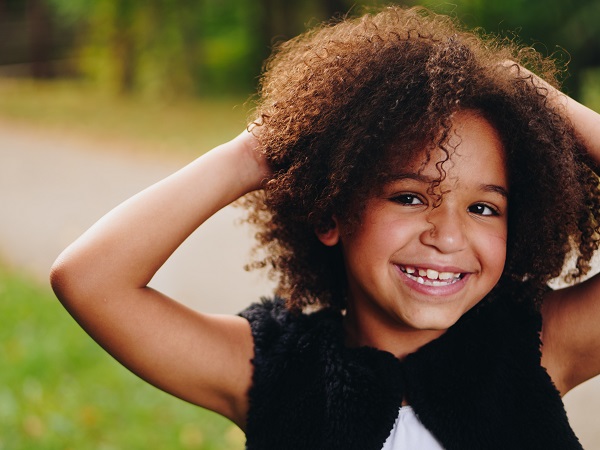