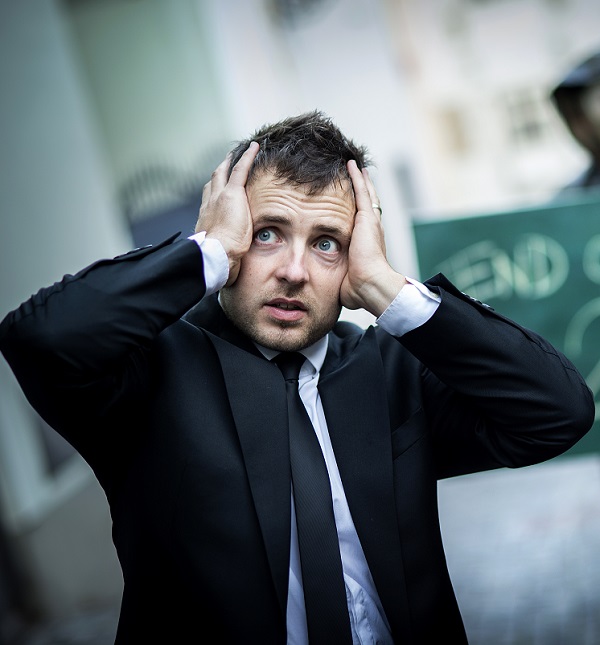 Uncertainty is a crucible for revelation.

My pastor said two things in his sermon two weeks ago when this virus was just looming on the horizon and we had no idea how bad or how mild it was going to be. There were people in my church who thought everyone was over-reacting and others who thought we hadn’t seen anything yet. And, of course, both those groups were sure the other side was wrong. My pastor focused on two things both sides could agree on:

Everyone can agree on those can’t we?

Yes, Governments will exploit this crisis just like every other one. The left will say that this crisis proves that we need a stronger central government forgetting that governments are made up of people, and people are not magically immune from the temptations of power. If anything, they are more susceptible because there is some magical thinking in government

As my friend Mike Munger reminds me, every political party has its unicorns. Mike’s point is that policy is messy and full of actual uncertainty. How long will the virus last? What will it do to the economy? Depends on who you ask, but everyone’s crystal ball is flawed. And Americans don’t like that. We are not used to uncertainty. We don’t like it. We expect the world to be predictable. Economist Vernon L. Smith says:

Why, throughout almost all our life of economic experiences, do none of us have the slightest concern that when we go to our local stores, everything we might desire will be waiting for us on the shelves? We never think on these things because we have no need or motivation to think on them. We operate deeply immersed in a world of prices and available goods and services, and never give it a thought.

We are immersed in certainty. Until we are not. Last week we were wrenched out of our comfort zones, but uncertainty is a crucible. The original meaning of apocalypse is not chaos but upheaval that brings revelation. The decks are cleared, and we find out what’s really important and what we really need. What we really rely on. Revelation is scary. Since last week I’ve learned that a lot of my talk about trusting God is really a lot of hot air. My talk about needing only God is a lot of fluff and nonsense. The moment my toilet paper isn’t right there on the shelf at a reasonable price, I get scared.  Many people discovered they weren’t prepared for a run on supplies, but I found out that I wasn’t prepared for any little change to my reliable world. I wouldn’t have lasted 10 minutes in the 1st century.

I have been living in a spiritual bubble. And Corona Virus popped it. Blessed be the name of the Lord. I was living with the delusion that I was going to live to a ripe old age. No one is certain of that. By now, I’m sure you’ve heard quotes from C.S. Lewis’ essay on living in an atomic age. A great deal has been made of it. Some have wrenched his essay out of context to provide some sort of political commentary on how concerned we should be about social distancing as if Jack cared one whit about political policy. Still Jack did know a lot about living with uncertainty having survived WWI and the battle of Britain. It afforded him some insight.

It is perfectly ridiculous to go about whimpering and drawing long faces because the scientists have added one more chance of painful and premature death to a world which already bristled with such chances and in which death itself was not a chance at all, but a certainty.

Hear that? It is the sound of a bubble popping. There may be uncertainty about toilet paper and ventilators. But there is no uncertainty that we will die. This does not mean we shouldn’t shudder at the thought of harming others by passing it to others. There are two dangerous responses to this virus. One primarily physical and secondarily spiritual. The other just the opposite. Say we flaunt good practice because are dead certain we know what’s up and that God will protect us from this thing as irresponsible false teacher Rodney Howard Browne did. The results could be tragic physically. But also, spiritually. I think David French is right that such rashness masquerades as courage. Don’t forget that one of Satan’s temptations of Jesus was to get him to jump off the temple even though God would surely save him.

The other extreme is to let uncertainty destroy us with fear. We can obsess and fret. As Lewis says, we could be “found huddled together like frightened sheep and thinking about bombs. Well, not huddled together because distancing but you get the idea. The tragedy of letting uncertainty rule us is that we resist the revelation that we have been counting on certainty instead trusting in God. This can have secondary physical effects as well.

So, what is the middle ground between cowardice and rashness in the face of this virus? Courage. Christian courage. “But God has not given us a spirit of fear, but of power, love, and self-control.”

May God mold us in this time of uncertainty and grant us to the gift of revelation not only of what we have been clinging to but what can become in Him.Ω