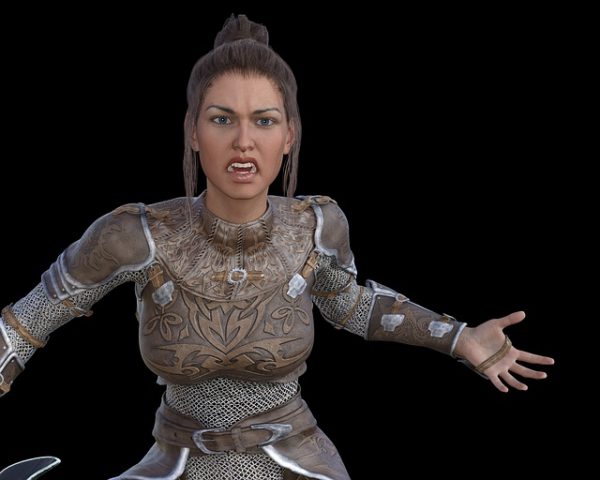 Image by SilviaP_Design from Pixabay

In 1969, Joe South’s hit, The Games People Play was released. Actually, it was a re-release. Songfacts notes:

Joe South performed all the vocal and instrumental parts himself, and some consider it the first ever Country-Soul album. It was originally released in 1968 as Introspect before being reissued as Games People Play when the title track became a hit.

In his commentary on the raucous 1960’s he croons:

The observation was not only true then, it is true today and was true in the First Century. One example in the life and earthly ministry of Jesus occurs in Luke 20 where Jesus is asked a question:

So, the men said to Jesus, “Teacher, we know that what you say and teach is true. It doesn’t matter who is listening—you teach the same to all people. You always teach the truth about God’s way. Tell us, is it right for us to pay taxes to Caesar or not?” (Luke 20:21-22)

At first glance, the question sounds innocent and straightforward enough, but the question was crafted in such a way as to mean something they were not straightforwardly saying. Their aim was to trap Jesus into an answer that they could use to denounce him. Before they posed the question, they had gathered and crafted a plan:

So, the Jewish leaders waited for the right time to get Jesus. They sent some men to him, who pretended to be sincere. They wanted to find something wrong with what Jesus said. (If they found something wrong, then they could hand him over to the governor, who had the authority to arrest him.) (Luke 20:20)

Notice, these men “pretended to be sincere.” They were actually highly concerned about Jesus’s popularity with the public, and they sought to seriously undermine His authority with the crowd and thus chase Him from the public square – or worse – to deliver him up to the Roman authorities to take His very life from Him. If He answered “yes” to paying taxes to the hated Romans, He would likely lose a large part of His following among the common folk. If He answered “no,” He would be reported to the Roman governor to be arrested for sedition. However, Jesus replied with a third option they had not anticipated, answering that if their money had the likeness and inscription of Caesar on it, they should rightfully render to Caesar the things that were Caesars. The result?

The men were amazed at his wise answer. They could say nothing. They were not able to trick Jesus there in front of the people. He said nothing they could use against him. (Luke 20:26)

Trick questions are used all the time in the public square, in political discourse, and in discussions and claims about Christian faith on a pretty regular basis. Now I am certainly not Jesus with His ability to know what is in all men’s hearts. So, I often find when I receive a question or comment by email, on the blog, or on FaceBook, I have to ask for clarification or more information, so I can discern what is really being asked and for what purpose. Is the person asking a legitimate question that I need clarified to know how best to help them? Or, are they asking a “gotcha” question and if so, how can I best serve the public in my response? For example, a comment on last week’s blog, “Naming Names a New Year Resolution?” someone posed the question:

I wonder if you are ready to be called out as well?

In a public ministry where we are accountable not only to the Board of Directors, Board of Advisors and the leadership of our home church, we are also quite open to being called out by those who read our material. The obvious answer to his question is “Sure – go ahead, shoot.” The context of His question was our statement in the blog about naming names and calling out false teachers. I was then called out for something a bit undefined:

I am calling you out because of this phrase –

“the second person of the Godhead”

Please find one single bible verse that use the phrase “the second person”.

Ah, now we have it. Cults and false religions deny the doctrine of the Trinity and many of them use the tired accusation that the word “trinity” cannot be found in the bible. This person’s supposedly innocent question about the term “second person” was just a minor twist on this old game. Without questioning the doctrine of the Trinity directly, this person was calling out the Trinity as a false doctrine, nailing me as a false teacher. But they didn’t forthrightly say what they meant to say about the Trinity. Instead they attempted to set up a linguistic trap. My response?

It does not necessarily follow that because a particular word or phrase doesn’t appear in Scripture, the teaching isn’t in Scripture. For example, God is “immutable” but the word “immutable” doesn’t occur in the sacred text. It is theological shorthand for the implicit and explicit teaching that God’s nature is unchanging. The word “omniscient” isn’t in the Bible but it does tell us that God is all knowing. The same is true of His “omnipresence” (He is everywhere present) and “omnipotence” (he is all powerful).

The phrase “the second person of the Godhead,” which encompasses both points you have called me out on, is theological shorthand on the nature of God. You may argue that the concept is not found in Scripture and is therefore false, but the absence of a particular word or phrase doesn’t disprove it as a biblical teaching. For others who may be reading, the view is that there is one true God. Within the being of the one true God exist three co-equal, co-eternal persons who share the nature of the one true God.

From there I went on to make a biblical case, using biblical words and biblical passages to demonstrate that in the being of the One true God exist three co-equal, co-eternal persons Who share the name YHVH. In the end, he did not respond to or answer a single point that I raised at all. Instead, he responded:

If you believe in two Gods – as you describe two Yahwehs – despite scripture teaching a single Yahweh, you are a heretic – and no doubt bound for eternal torment.

Ah yes, another old word game, the insurmountable and irrefutable “if I say it with conviction, it must be true” argument, no doubt proving his point, at least in his own mind. “You are a heretic,” he explained.

Such an answer is no valid answer at all – it’s just an opinion, not backed up by scripture or logical inference. I did not take umbrage at his remark. My feelings were not hurt. If he wanted to sincerely discuss his belief about me, or really about the doctrine of the Trinity, or some other doctrine of the faith, in depth and using arguments from scripture, I would certainly be willing to do so, probably more fruitfully in a different setting. But word games probably won’t get us very far.Ω