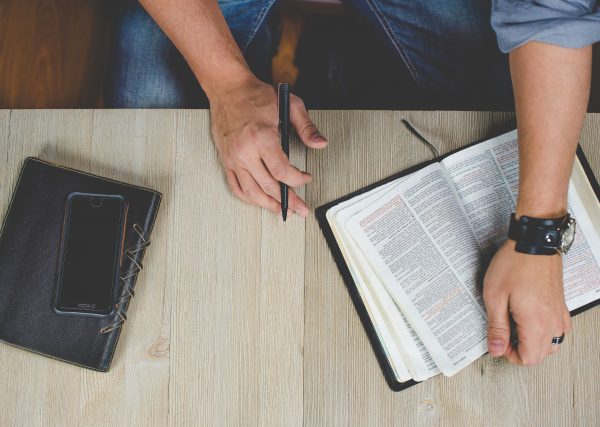 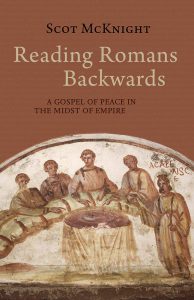 Something always bugged me about Paul’s letter to the Romans. Growing up in the atmosphere of Evangelical churches, principally Baptist, I absorbed the accepted narrative of what was going on in Romans. Paul wrote a letter to the house churches in Rome. It is Paul’s “Theological letter” meaning it is this treatise on the Gospel, meaning how to get saved. Sure, Paul always has some practical application for believers signaled by the transition in 12:1

“I appeal to you therefore, brothers, by the mercies of God, to present your bodies as a living sacrifice, holy and acceptable to God, which is your spiritual worship.”

What followed about presenting our bodies as living sacrifices and living at peace and of course, obeying the political powers that God had set above us was really disconnected from the “doctrinal sections” in Romans meaning chapters 1-11. That was all about salvation by Grace and not works. Apparently something the Roman churches needed to hear.

Like dry skin that only comes with the onset of winter, something itched every time I thought about that synopsis. Why would Paul choose a letter to lay out his theology of salvation? Why would he choose to do it only to the Roman churches? In my mind, I could hear Paul sitting at a desk in Ephesus thinking, “I want to write a letter to those Roman Christians. I want to encourage them. I know, I’ll write a detailed argument that lays out how to get saved just so they know and then I’ll encourage them to live like saved people.”

It just doesn’t fit. And New Testament scholar Scot McKnight agrees. His new book Reading Romans Backwards: A Gospel of Peace in the Midst of Empire argues that all of Romans should be read in the context of the troubles in the churches in Rome. What were those troubles?

McKnight argues it was the expulsion of Jews out of Rome around 49 A.D. and their return when Claudius died in 53 or 54 A.D. Jewish Christians had been living with their Jewish relatives in exile while Gentile Christians were meeting as the Church in Rome for five years or so. Now the Jewish Christians are back, and tension filled the churches.

McKnight associates these groups with the “Weak” and “Strong” The Weak are the Jewish believers who still find it hard to give up kosher food and worry about ceremonial uncleanliness. These Christians think their heritage gives them a place of privilege when it comes to the Christian life. The Strong are those gentile Christians who have assumed the place of leadership for the past few years in the absence of the Jewish Christians and they haven’t had to watch what they eat or which festivals they observe. They enjoy a different sort of privilege. Class privilege as gentiles they are not viewed with the suspicions Claudius laid on the Jews.

Reading Romans backwards means starting with the church and its problems and putting the theological argument in that context. And the context it seems is power and privilege. Honest to God class and racial privilege.  Not the call outs that get mistaken for arguments about race and gender these days.

In this context Romans looks different but wonderful. Chapters 2-3 are designed to show that Jewish Christians don’t have a leg up on salvation. Gentile Christians, too, should be thankful for what the Jews have meant to salvation history. Ultimately though both are in the same place. Sinners in need of God’s grace.

For all have sinned and fallen short of the Glory of God. (3:23)

For I am not ashamed of the gospel, for it is the power of God for salvation to everyone who believes, to the Jew first and also to the Greek.  (1:16)

Now, it’s important to mention that this context doesn’t diminish the good news that we are saved from judgment by Grace through faith. But that isn’t the whole of the Gospel. The Gospel isn’t just about being saved from God’s wrath. It’s the good news about how God transforms Judaism so that Gentiles can become part of the kingdom not through the works of the law but through their faith in Jesus as King.

This means that Gospel is about salvation but not just about getting saved. If we reduce the Gospel to “getting saved” only, it’s a bit like saying you’ve been to the Grand Canyon when you only sat in the parking lot. It’s true but a rather limited view.

The usual caveats when it comes to recommending books apply. McKnight is an Anglican. I don’t agree with everything he says. etc. but all in all it is an interesting take on Romans and one which may offer a reason for why Romans is written the way it is.Ω