The Virtue of Being Fallible 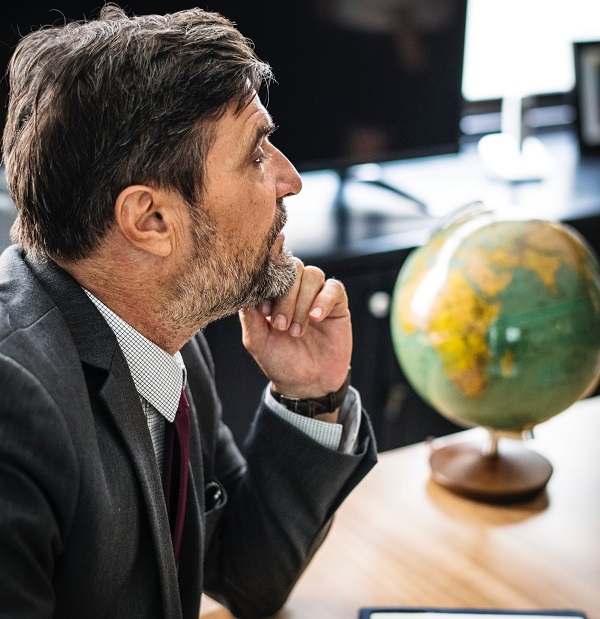 Photo by rawpixel on Unsplash

Recently, I posted an article on Facebook about how the Chinese government is treating Islam as mental illness. As Martin Luther King said, injustice anywhere is a threat to justice everywhere. So while I vehemently disagree with Islam about the nature of God and Jesus, I have no desire to see them persecuted.

Then someone made one of those comments that betrays itself as nothing more than moral grandstanding. You know the kinds of
statements I mean. “All religion is mental illness not just Islam” The poster says this to people who he knows are religious people. Why? Because it’s important for these Christians to know that they are mentally ill? Because we all know that if enough militant atheists remind us we are mentally ill, we will just give up our religious belief. Way to win friends. More likely, the person just can’t help themselves when they see something they hate so much. They must signal to everyone that religion is a pathology all the while earnestly contending that all they really want is an honest conversation with these Christians. It must be difficult to live with that kind of contempt for the majority of the population.

The Czech playwright and anti-communist crusader, Vaclav Havel once said he would rather have a drink with a man searching for the truth than one who was sure he had found it. Havel suffered in prison for his beliefs, and publicly for his opposition to Communism. This was not someone who embraced relativism or shied away from the truth. So what kind of open-mindedness did Havel have in mind? David Blankenhorn says,

[Havel] was advocating against the type of certitude that breeds smugness and contempt for one’s opponents, and which gradually transforms the natural appetite for empathetic engagement and the free play of intellect into an appetite for lecturing and pointing out to others the error of their ways.

It sounds like the sort of man Havel would rather sit down with is someone who has the virtue of intellectual humility or what J.S. Mill called “fallibility.” To think oneself fallible is not to surrender to relativism or agnosticism. On the contrary, a fallible person has the courage to test his assumptions by listening to criticisms of those beliefs and being charitable enough to listen to others. Virtues almost always have the form of a middle between two extremes. To little fallibility leads to the sort of person Havel didn’t want to drink with probably because the discussion goes no where, like when you attribute your opponents apparent error to mental illness because they believe in things not verifiable by the hard sciences.

If you want to see someone displaying  the middle fallibility, look at this article by Conservative columnist David French. Recently in National Review, French admitted he was wrong about how he covered racial bias and police shootings. Here’s a quote: “To put it bluntly, when I look back at my older writings, I see them as contributing more to a particular partisan narrative than to a tough, clear-eyed search for truth.” That is someone with an immense amount of pressure to hold the party line admitting he was wrong about arguments that he made.

No one forced him to do it. There was no expose of his past articles. No one called him out. In fact, French enjoys more popularity and insulation from knuckleheads these days than ever and yet he felt the need to set the record straight. Admit he was wrong about a few things. He doesn’t cave on his criticisms of the Black Lives Matter movement but he does admit he was wrong about some of their arguments.

A person can walk and chew gum at the same time. One can rightly condemn riots and radicalism while also noting that each time a bad cop walks free it damages the fabric of trust between the government and its citizens. One can rightly say that it’s not “open season” on black men — or that any given inflammatory allegation has been thoroughly debunked — while also noting that the same DOJ that refuted “hands up, don’t shoot” also found evidence of systematic police misconduct in Ferguson.

French shows the right amount of fallibility and at risk of losing a lot of face. .

Recently, I watched a video from Meghan Phelps of the Westboro Baptist Church Phelps. She has left the WBC and miracle of miracles it was because of how someone interacted with her on Twitter. Yes, you heard me right. Someone on Twitter displayed the right sort of fallible engagement with her. You can watch the video here.

Phelps lists things we can do to make our arguments better on social media: 1) Do not assume evil intent. Assume the person you are talking to has good or at least neutral intentions until proven otherwise. 2) Stay calm. She lists humor as an excellent way to diffuse tense discussions. 3) Ask questions. Questions show a genuine desire to understand and listen 4) Make the argument. Don’t ever assume what you sincerely believe is right is also self-evident.

Of course, Phelps (now Roper) isn’t saying anything organizations like MCOI haven’t known for years. If you want to engage someone in a conversation in hopes of changing their minds, you don’t simply tell them they are crazy or wicked. You ask questions. You listen.

I’ve been doing Apologetics for twenty years and perhaps just now the vice of wanting to win the argument is starting to cool in favor of the virtue of fallibility. I will add just two more ideas about this sort of virtue.

First, I recognize this virtue in others like French if they have the courage to admit in public they were wrong and seek to modify their views accordingly. So I ask, when was the last time you admitted you were wrong about something on Facebook without equivocation and weaseling. Yeah I agree, I’m the only one with all my theology straight too.

Second, in one of his most important essays,  Alan Jacobs suggests we think of forums like Facebook and Twitter as like having a discussion in the middle of main street. Some conversations might be better face to face or at least on private message. The conversation may be important but entertaining the audience may not be.

Fallibility is a virtue devoutly to be wished. And it might as well be Christians who carry the torch. Lord knows we’ve been guilty of its opposite.Ω