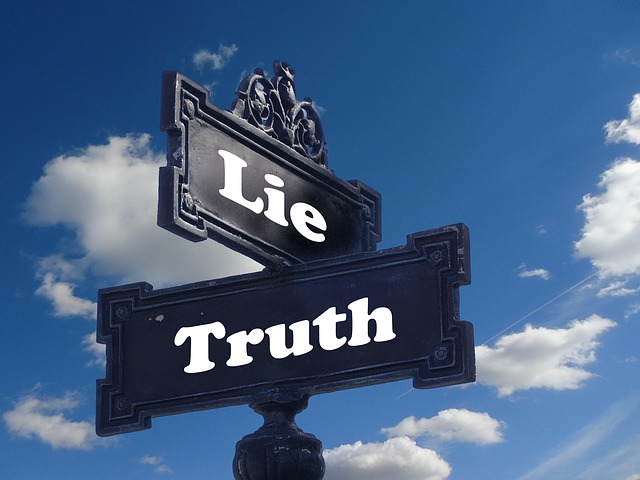 In the first two letters, Lewis plants in Screwtape’s correspondence some philosophy and some ecclesiology.The philosophy is about the precariousness uses of argument. Screwtape dissuades Wormwood from using reason at all to corrupt his patient. “The trouble about argument is that it moves the whole struggle on to the Enemy’s own ground. He can argue too;”

Oh yes he can. And so can his strongest saints. Witness all the times in the book of Acts, the phrase “reasoned with” is used in the context of presenting the Gospel. Most you already know this. You are aware of the power and promise of Apologetics. So does Screwtape that’s why he cautions, “By the very act of arguing, you awake the patient’s reason; and once it is awake, who can foresee the result?” So let’s not tarry on that them. Instead let’s focus on the pseudo-arguments that Screwtape calls safer ground for corruption.

First he let’s Wormwood in on what has changed in the 20th Century. (And what is true for the 20th century goes triple for the 21st.!)

It sounds as if you supposed that argument was the way to keep him out of the Enemy’s clutches. That might have been so if he had lived a few centuries earlier. At that time the humans still knew pretty well when a thing was proved and when it was not; and if it was proved they really believed it. They still connected thinking with doing and were prepared to alter their way of life as the result of a chain of reasoning.

There was a time, Screwtape says when the right sort of argument might have actually converted someone to the other side of a crucial belief. This would require, however, that people cared more about truth than what passes for truth. And if you are now thinking about the media, you have missed the point. Truth-like substances are everywhere on all sides of the political spectrum, and Lewis saw them coming.

He doesn’t think of doctrines as primarily “true” or “false,” but as “academic” or “practical,” “outworn” or “contemporary,” “conventional” or “ruthless.” Jargon, not argument, is your best ally in keeping him from the Church.

I gotta say, I am guilty of falling for truth-like substances. There are so many on offer on social media. I’ve posted stories based solely on their headlines or the source. I’ve relished the feeling of superiority that comes from pointing out someone is wrong. I’ve been biased in favor of ideas that make me feel better or confirm what I wanted to hear.

Don’t waste time trying to make him think that materialism is true! Make him think it is strong, or stark, or courageous–that it is the philosophy of the future. That’s the sort of thing he cares about.

What Screwtape reminds me is that the antagonist of truth is not falsity. It is what masquerades as truth. In logic we call them informal fallacies. They are close enough to the truth to be mistaken for it. They usually have a grain of truth in it. Screwtape says that getting people to fall for truth-like substances is the grand plan. Make things progressive or conservative rather than make them true or false. Never mind that these terms have content. They were once attached to a philosophy and arguments. Detach them from the arguments and history with jargon and spin and become substitutes for sound and unsound arguments.

Take the word “neo-liberal” which Philosopher Joseph Heath calls “cryptonormative” that is, it assumes a moral stance but masquerades as a morally neutral term.

For those who don’t know, here’s the basic problem with “neoliberalism.” It’s a made-up thing. There is no group of people out there who actually describe themselves as a neoliberals. Because of this, there are no constraints on what it can refer to, and there is no one to answer any of the criticisms that are made of it.

Doesn’t that just sound like something Screwtape would grin over? Opponents of conservatives or libertarians create a new term “Neoliberal” and then proceed to rage against “neo-liberalism” in society. No one really calsl them on it because no one is really a neo-liberal.  Here’s Heath again

So what is the advantage of this sort of move? In a word “signaling” which team you are on.

People who use this term in their writing are basically announcing, up front, that their intended audience is the left-wing academic echo chamber. After all, if they wanted to engage with people outside that chamber, they would have to address one or more of the ideologies that are actually, and self-consciously, held by people outside that chamber.

As Screwtape would gleefully point out, we are so far from truth because there is no actual dialogue or argument and yet we have the appearance of scholarship. A Truth-like substance.

Once again Lewis predicted the world that came after him. Reason is ultimately the creation of God and thus reasoning is dangerous. Propaganda however, Screwtape says is much safer ground. This is because Jesus is truth and we are called to defend truth not succumb to truth-like substance.Ω