The God of Awards Season 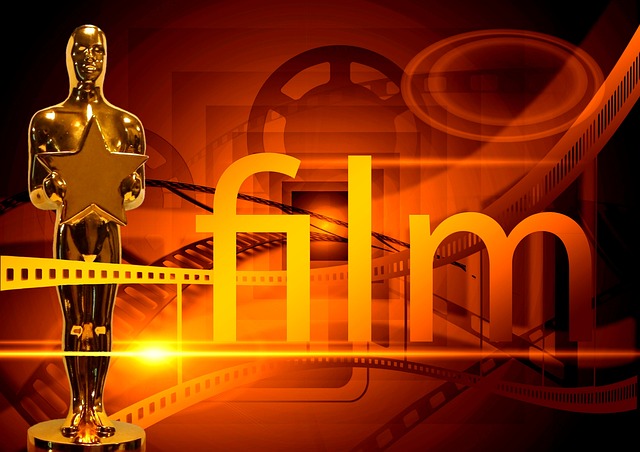 Awards season is here. We just had the Golden Globes were it was all about telling serial sexual harassers like Harvey Weinstein that #timesup.

So a quick reminder. God is okay. No really. Lots of people thank God. Even snarky atheist Ricky Gervais thanked God (that he made him an atheist) at the Golden Globes. I was watching Saturday Night Live last week and Chance the Rapper ended the show with the shout out: “I serve an amazing God!”

That Chance the Rapper signed off to play in this sketch is not near enough for me to pass judgment on the fruits of his spiritual life (He seems to be an immature but professing Christian) but because his declaration came literally one commercial break later, it got me thinking about this verse:

These people honor me with their lips, but their hearts are far from me.

Which brings me back to this verse about lips comes from Isaiah 29. It is part of a prophecy against Jerusalem. In the same poem Isaiah prophecies:

The ruthless will vanish,
the mockers will disappear,
and all who have an eye for evil will be cut down—
those who with a word make someone out to be guilty,
who ensnare the defender in court
and with false testimony deprive the innocent of justice. (20-1)

Jesus wields the passage in a devastating attack on the Pharisees. Calling them hypocrites because they sought to reform the nation of Israel and neglected true spirituality. Jesus pulls no punches and abides no half-measures. And lest I fall into the same trap as the Pharisees, I must acknowledge I’m guilty of worshiping the God of the Awards as well. I’ve stumbled over the offensive name of Jesus and settled for the generic God. Like Chance the Rapper I’ve been guilty of poor choices and the bawdy talk.

That’s the thing about the God of Awards Season. That God doesn’t demand anything of us. But Jesus does. Jesus won’t let us get away with making him generic. No man comes to the God except through him (John 14:6) . Everyone who hears these words of mine and does not put them into practice is like a foolish man who built his house on sand.(Matthew 7:26) I’m not suggesting that thanking the God of Jesus is obligatory in every public setting anymore than its obligatory that musicians only sing about Jesus, but can you just imagine an awards speech that thanked this sort of God:

I just want to thank the God and Father of Jesus Christ, the King of the World for blessing me with this opportunity to do this thing. I hope that my art is as pleasing as it has been to the academy.

Can you imagine the tweet storm? Devotion to that God won’t get you invited to all the cool after parties.