The Case for Christ is Not Cheesy 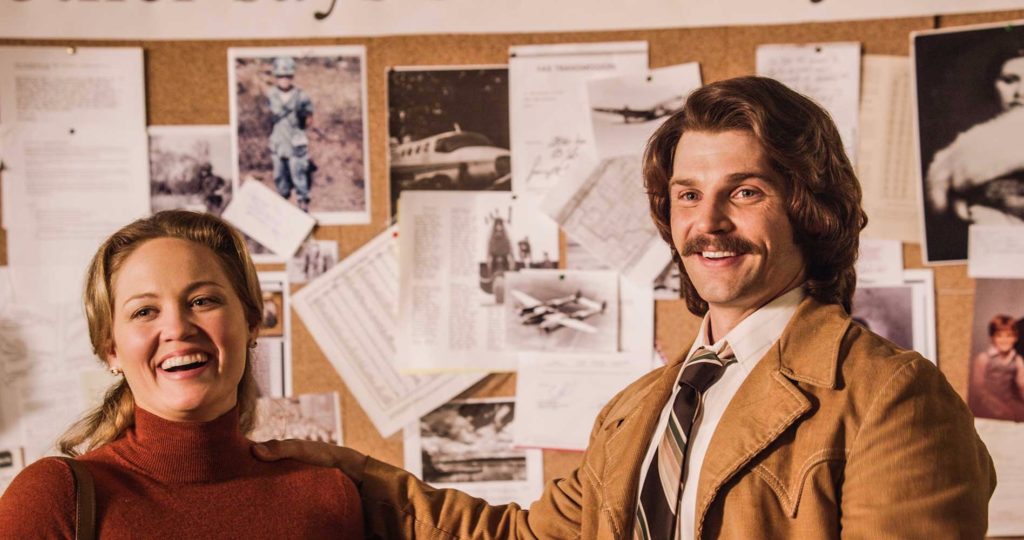 Good News, Christians. It’s not Cheesy. Let angels dance. Let the people rejoice. A Christian film company made a Christian movie and a miracle happened. We don’t have to lower our expectations.

The Case for Christ is a film you can go see without preparing your rationalizations before hand. “Well you know, they don’t have the budget that those big name Hollywood movies do.”  “Well it has a good message at least.” All the while you are thinking, “I can’t ask my non-Christian friends to watch this.”

The movie does have a good message, a gospel message but it it isn’t shoe-horned into the story with the finesse of a jackhammer. It is the story. That’s the difference.

The only thing cheesy about the Case for Christ is the hair and the clothes. The true story is set in 1980 an era known for it’s own special brand of cheese. 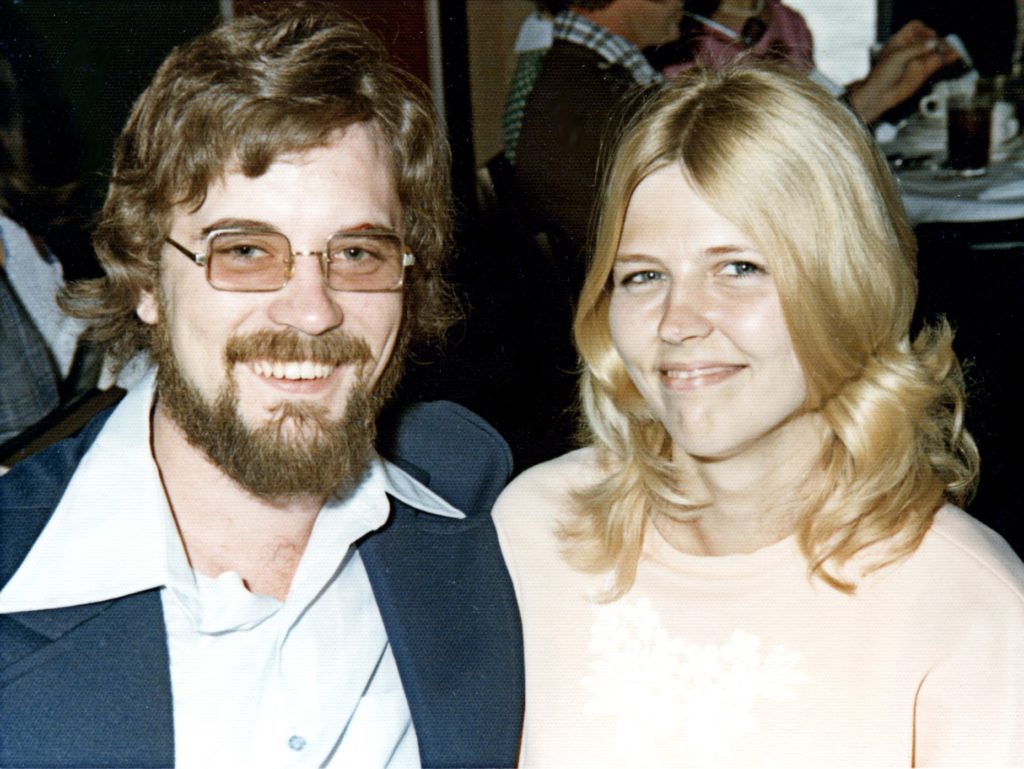 Lee Strobel is a beat reporter with the Chicago Tribune who just won an award for his coverage of the consumer safety lawsuit involving the Ford Pinto. Lee is played by Mike Vogel  (Cloverfield, Childhood’s End). Lee is an atheist and is raising his daughter as an atheist. When she asks what they believe as a family, Lee responds “We believe in facts and truth.”

Lee is relentless in his pursuit of the facts and truth. His wife (Erika Christensen, Parenthood) becomes a Christian and it is driving Lee crazy. He thinks she’s joined a cult. One of Lee’s buddies, played by the great character actor Mike Pniewski (Bluebloods), tells him to put up or shut up. Prove the resurrection never happened and you can convince your wife. I love the line from the trailor, Lee asks “You sure you wanna give me that loaded gun?” But his friend is not worried because he knows that most of the people who set out to prove the resurrection wrong usually end up believing it. He says “Pretty sure you won’t be able to pull the trigger.”

Lee sets out to handle the Case for Christ in the same way he handles investigative reporting by chasing down facts and interviewing experts. It was odd for someone familiar with the names of Gary Habermas and William Lane Craig to see them portrayed in a movie. Bill Craig is too tall! Habermas is too skinny! However, I applaud the producers for their choice to give actors lines full of apologetics rather than trying get apologists to act. That might have been cheesy.

Spoiler Alert: Lee Strobel isn’t able to “pull the trigger” and the moment when he realizes he has no objections other than he doesn’t want Christianity to be true is a powerful piece of acting between Vogel and Pniewski.

This film is all about the power of apologetics and its proper place. Norm Geisler is famous for saying that apologetics will lead a horse to water but it can’t make him drink. That is just what happens in Lee’s story. All of the apologists and even a agnostic psychologist (Faye Dunaway) do is demolish his objections to the faith. They don’t make him believe. There is still room for doubt. As Lee says in the movie the Christian faith gives just enough evidence to make it reasonable but not enough that belief is inevitable.

Interwoven in this story of a search for answers is a marriage tested by one spouse becoming a Christian and police cover-up that teaches Lee a lesson about bias and belief. All of which make it more than just a gospel message. You want to find out the answers to these subplots and while you know what is going to happen to Lee (It would be a pretty poor Christian movie otherwise) you don’t know what’s going to happen with the other plot lines.

Standard Christian movie disclosure. There is no language (which, while helpful, is not very realistic) No sexual situations. A pretty intense moment of peril involving a child but nothing your kids couldn’t watch. Erika Chistensen is an outspoken Scientologist, just in case your kids google her. She is a top notch actress, however I was curious about her own faith after seeing this truly awkward interview with her:

I agree with David Wood, head of Acts 17 Apologetics. There are two things people want to know when the hear about a Christian film. Should I go see it? and can I take my non-Christian (but you know, open minded) friends to see it without having to temper their expectations like someone asking about a potential blind-date, “Well, she has a good personality.”

I think I’ve established that its a movie you will like to see and not just because you are a Christian. After all, period dramas are in right now. and, you know, the 1980s are a period.

As for your non-Christian friends, I don’t think you’ll have to lower expectations. If they are open to considering the case for Christ I think it will be a powerful conversation starter. If they are not, then one theme in this movie is going to hit a raw nerve. Early on, Lee is confronted by someone who asks him, “Do you really want to know the truth?” questioning his objectivity in his pursuit. It is a phrase that comes back again and again. So if you know someone who is fighting with all they have not to believe inviting them to this movie could seem a bit manipulative if you’ve had that conversation about motivated reasoning.