The Limousine of Hate 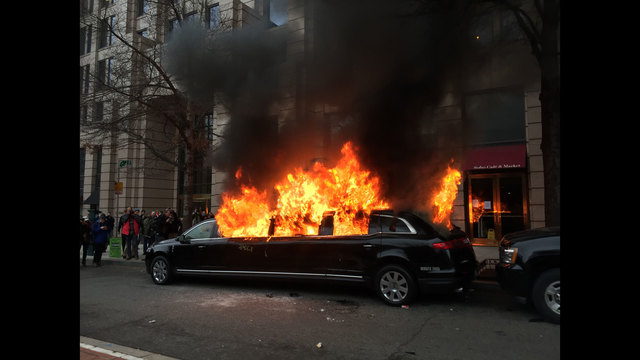 A limo torched during protests in D.C.

I’ve been pondering these lines from one of the greatest songwriters I have ever had the pleasure to listen: Mark Heard

Hypnotized and shuttled in the limousine of hate
Watching the scenery shatter in the brittle jaws of fate
Well baby, I’m just another fare
I don’t make the rules
I’d break them if I thought it would do you some good

It could be that the reason I’m thinking of that lyric is because of the photos of that limousine set on fire by protesters during the inauguration. Limousine of hate indeed. Mark Heard’s description is of people mesmerized by something or someone and then carried along by a shiny, comfortable sort of hate. Mark was a Christian (he died in 1992 of a heart attack) but he tended toward the cynical when it came to modern society and pessimistic when it came to human nature. He was a lot like some of my favorite post-apocalyptic-science-fiction writers in that respect.  It’s hard not to think of post-apocalyptic tales when I watch news footage of protests like the one with the limousine. Everyone seems so boldly contemptuous. Madonna says she has considered blowing up the White House (but that violence never solved anything).  A writer for Saturday Night Live tweeted that Baron Trump (the President’s youngest son) will be the first homeschool shooter. She was subsequently suspended. 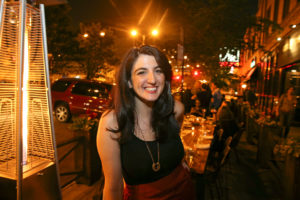 When it comes to weathering societal angst and cultural unrest, Christians do have a sort of advantage because we believe human beings bend toward unrest. It should be no surprise to us that our society is so divided; our politics so divisive. After all, we Christians believe that human beings bend toward the divisive, angry, and prideful. This is the doctrine depravity. We are all warped and needing grace desperately to bend us straight. Mark Heard hears echoes of the fall in our social unrest:

Groaning for renewal and redemption. 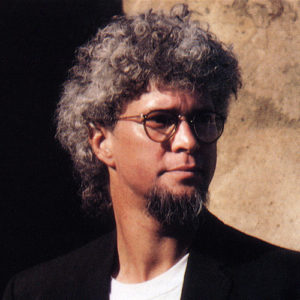 Philosophers have even taken note of the change in tone. Here’s Philosopher Karen Stohr:

Gone are the days when contempt for political rivals and their supporters was mostly communicated behind closed doors, in low tones not meant to be overheard. Whatever veneer of unseemliness we associated with contemptuous public speech has been stripped away. We are left with everyone’s raw feelings, on all sides of the political spectrum, exposed and expressed in contexts ranging from social media and public protests to confrontational signage and clothing.

Like any good philosopher, Stohr defines her terms. What is wrong is the new tolerance, on all sides of the political spectrum, for contempt. Contempt is different from anger or frustration because contempt is directed at the entire person not something they do or believe. As Stohr puts it, “If I express anger toward you, I am engaging with you. If I express contempt toward you, I am dismissing you. The distinction is crucial.”

Perhaps inadvertently, Stohr has hit upon something Christians have been pleading with society to see for a long time. It is possible to love the sinner and hate their sin. It is possible to love someone so much, so intensely that you don’t wish to see them destroy their lives for one second. This is not contempt though Christians are often accused of it. Paul himself affirmed that chastisement and dare I use the phrase, “passing judgment” on sin is not contempt for the ones we call out. It says so right on the MCOI masthead. Galatians 4:16

So have I become your enemy by telling you the truth?

I don’t agree with everything Stohr says. For instance:

Contempt expressed by the socially powerful toward the socially vulnerable is a much greater moral danger than contempt that flows in the opposite direction.

Stohr’s comment is directed toward the President who often heaps contempt on his political opponents. It should be noted that if Stohr is correct then Biblical Christianity falls into the category of the socially vulnerable according to recent studies about contempt for Christianity. Alas, for many, especially on the left, the likelihood that they would consider Christianity as socially vulnerable is about as likely as Star Wars winning best picture at the Oscars.

There is an equal moral danger in the average person developing a habit of contempt. That habit is one Christians must work diligently not to develop because we get a steady diet of it on our Facebook feed. We must not allow ourselves to be chauffeured around in a limousine of hate. We must guard our heart from the temptation to retaliate with contempt of our own.

Mark Heard has a song called, “Love is So Blind” about a young lady who spends her days ministering to the denizens of “the dark and heartless streets.” He describes her servant heart:

We must no only speak the truth but we must ache and bleed for those whom God loves and God judges.

Two men were sitting one day discussing the new pastor at the church down the road. One man was a member at the church and the other was not. The non-member asked what was so special about the new preacher. The member said, “Well, our last pastor, you know, he was a real fire and brimstone sort of preacher, always telling us bout our sin and warning us of God’s judgment.” The other fella spoke up, “Yep, I know. So how about the new preacher?” “Well he does like his fire and brimstone sermons and he keeps warning us about God’s judgment. The difference is this one does it with tears in his eyes.”

That’s not contempt. That is not even mere respect. That is love. May God grant us the grace to resist the urge to answer hatred with contempt and go beyond respect to love.