You Say You Want a Resolution? 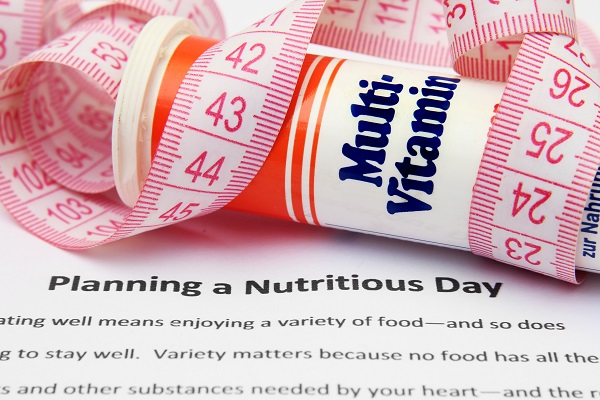 It’s that time of year when many make resolutions which they will abandon within weeks, perhaps even days or hours. The spirit may be willing, but the flesh, as we all know, is weak. When and where did this tradition of making New Year’s resolutions originate? Does it have a religious basis? Wikipedia’s entry, “New Year’s resolution” does give us some insight into the religious origins of this practice:

Babylonians made promises to their gods at the start of each year that they would return borrowed objects and pay their debts.

The Romans began each year by making promises to the god Janus, for whom the month of January is named.

In the Medieval era, the knights took the “peacock vow” at the end of the Christmas season each year to re-affirm their commitment to chivalry.

At watchnight services, many Christians prepare for the year ahead by praying and making these resolutions.

This tradition has many other religious parallels. During Judaism’s New Year, Rosh Hashanah, through the High Holidays and culminating in Yom Kippur (the Day of Atonement), one is to reflect upon one’s wrongdoings over the year and both seek and offer forgiveness. People can act similarly during the Christian liturgical season of Lent, although the motive behind this holiday is more of sacrifice than of responsibility. In fact, the practice of New Year’s resolutions came, in part, from the Lenten sacrifices. The concept, regardless of creed, is to reflect upon self-improvement annually.

So, it seems that for at least the last 3,000 years, many cultures and religious traditions had some sort of practice or tradition of making New Year resolutions. These ranged from promises to a deity to some commitment to self-improvement.

Our nation will be swearing in a new president in January, Donald Trump, following a very ugly and rancorous election. The nation is badly divided. Will 2017 see the nation pulling together somewhat, or will the deep divide continue and even widen? The nation is not only divided politically, but also culturally and spiritually. Will we as a nation continue to throw off the shackles of biblical morality in a mad rush back to the paganism of the pre-Christian era? If the nation continues to slide away from God, it won’t matter very much in the long run who the president is.

What about the church? We’d like to report that the Christian church as a whole    has made a mass resolution to expose and abandon false teachers and false teachings – but we’re not supposed to lie. After all, if that had happened, Joel Osteen, Word Faith teachers like Paula White, the New Apostolic Reformation teachers and others would probably be packing their bags and getting out of Dodge, but it’s not happening. At least not yet. There is always hope. While we’re hoping, we can also hope and pray that the apostate “Emergent movement” loses steam, and there will be a new dedication of the church to the “faith once delivered to the saints.”  But, there have always been false prophets and false teachers in the church, and there will continue to be until the Lord takes us home. And faithful churches must continue to expose false teachers and teachings and protect their flock from rampant error. This is where we want to help.

As a ministry, MCOI stands by the resolutions we made before we started this ministry – to train and equip believers to identify false teachers and false teachings and defend the faith, and to be a resource to the local churches in guarding the flock. At the same time, we want to reach those in the cults and false religious movements who need to hear the gospel, and to help disciple those who come to the faith out of these groups. Our resolutions may not be new, but we do need to revisit them regularly and seek God’s power in staying true to that mission. We thank you for your prayers and continual encouragement in carrying them out.