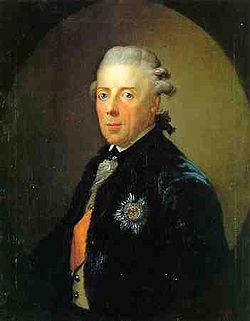 Most people don’t know that when our founding fathers were fighting over what kind of government we should have (during the last days of the Articles of Confederation or during the long hot summer of the Constitutional congress, accounts vary) that a few leaders quietly wrote to Prince Henry of Prussia and asked if he would be interested in becoming King of America.

Henry declined. After all, look how they treated their last king. There is a legend that Washington also refused a crown by one of his officers. That so little is known about these stories and they sound so mythical serves to drive home just how offensive the idea of monarchy is to Americans. We will tolerate authoritarianism and flouting the rule of law as the one we are voting for is the lesser of the two evils. But the idea of monarchy in an age of democracy is abhorrent.

And yet, as Christians, we are Royalists are we not? 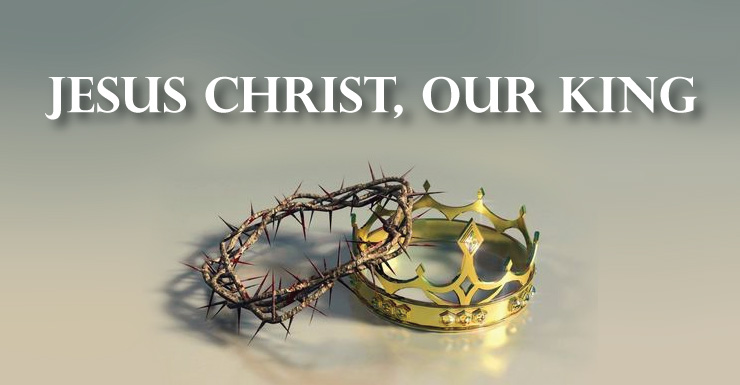 We celebrate our king in slogans.

The Scriptures don’t let us forget it. The very term “Messiah” or “Christ” means anointed one, or king. It referred to the one who would set the world aright and rule as God’s right hand. Jesus doesn’t mince words:

And Jesus came and said to them, “All authority in heaven and on earth has been given to me. (Matthew 28:18)

Let all the house of Israel therefore know for certain that God has made him both Lord and Christ, this Jesus whom you crucified.” (Acts 2:36)

Sure we live in a democracy and sure Jesus said his kingdom was quite different and Paul said we should obey the authorities God placed over us but we must be careful that we do not soften the claim for fear of sounding anti-democratic. C.S. Lewis said:

Christianity is a fighting religion. It thinks God made the world-that space and time, heat and cold, and all the colours and tastes, and all the animals and vegetables, are things that God “made up out of His head” as a man makes up a story. But it also thinks that a great many things have gone wrong with the world that God made and that God insists, and insists very loudly, on our putting them right again.

God insists very loudly on putting things right again and he does it through Jesus.

But this presents us with an immediate objection which anyone who has ever discussed Jesus the Messiah with Orthodox Jews will immediately recognize. If Jesus is the Messiah where is the peace?

If Jesus is really King, why does the world look so messed up? This is a version of the problem of evil and that is not something that can be answered in under a thousand words. But there some broad things to say:

First, who’s to say all the turmoil we see is proof that Jesus is not in charge? We cannot assume that the political turmoil and incivility is evidence that God is asleep at the wheel. In fact, all the political turmoil may just be God’s way of allowing the powers of this world to implode on themselves.

Second, who’s to say that our idea of Monarchy with absolute rule and power is even remotely in the same universe as God’s idea of power? True power, Jesus said time and again, flowers in sacrifice. We may be guilty of the same mistake the disciples made when they argued over who would be first in the kingdom.

“You know that the rulers of the Gentiles lord it over them, and their great ones exercise authority over them. It shall not be so among you. But whoever would be great among you must be your servant, and whoever would be first among you must be your slave even as the Son of Man came not to be served but to serve, and to give his life as a ransom for many.”

This is a lesson Dominion theology adherents (Kingdom Now, etc.) would do well to ponder.

Third, who’s to say that political turmoil we are experiencing isn’t just reaping the judgement we have sown: What Isaiah prophecies to rebellious Judah might well serve as a cautionary tale:

I will make boys their leaders,
and toddlers their rulers.
People will oppress each other—
man against man,
neighbor against neighbor.
Young people will insult their elders,
and vulgar people will sneer at the honorable. (Isaiah 3:4-7)

I make no grand theological pronouncements when I say I am a monarchist. Let’s be clear:I don’t think any political philosophy follows inexorably from the belief that Jesus is King of the World right now, at this moment. It’s just that the realization that I am ultimately a Royalist and must be if I take the Bible seriously, has a way of putting all the turmoil in the world into perspective. I serve a king. I live in a democracy. One that has enjoyed a generous measure of religious liberty and the obligatory religious tolerance that comes with it. I firmly believe that Jesus really and truly has all authority in heaven and on earth. I’m far less certain who should execute the laws of the land I was born into. I swear allegiance to a king. I respect and admire the republic in which I stand. I tolerate the powers that be and their petty game of thrones. But I never, ever forget:

He who testifies to these things says, “Surely I am coming soon.”Amen. Come, Lord Jesus!