Do I Trust Them? Changing the Definition of Wrong 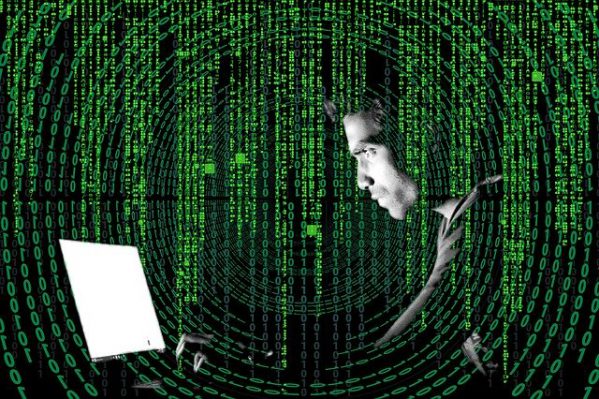 Image by Robinraj Premchand from Pixabay

Like many, Joy and I have been watching the various unfolding scandals which are swirling around the current administration. Did the IRS target TEA Party and Patriot groups? If so was it rogue agents in Cincinnati or was it directed from higher up? Did the Obama administration turn a blind eye while the Benghazi attacks were under way and later did a cover up? Is Edward Snowden a patriot or traitor for exposing the NSA gathering of phone and Internet and credit card usage of millions of Americans for “data mining?” In Edward Snowden To South China Morning Post: Let Hong Kong ‘Decide My Fate’ he is quoted as saying:

“I’m neither traitor nor hero. I’m an American.”

I have to admit, there are too many aspects of each of the scandals and too much information I cannot access in order for me to really know how to make an informed decision in most cases. But on the issue of Edward Snowden and the NSA, is he a traitor or hero? It has been interesting to watch as Libertarians and Conservatives join forces in their claims that this is little more than Big Brother in action (visions of Owell’s 1984) and at the same time other Conservatives and Liberals joining forces to argue that there is no invasion of privacy in the data mining and without it the nation cannot be safe from terrorists. Some find a sort of dark humor in the president announcing a couple of weeks ago that the war on terror is over only to seemingly find out that is because the war on Americans has been expanded. It is being argued by those in favor of the NSA’s data mining (in spite of James R. Clapper specifically denying before a Congressional Committee that this was even going on) that the practice is pretty benign. No one is listening to any conversations and this is little different than looking through a phone book at address information perhaps not even as intrusive. The phone book lists names as well as phone numbers and addresses. The NSA program collects phone numbers, when calls are placed, how long they last and to what number they were placed. No names or address are part of the data and no content from the phone call. Some argue that this is just data and is being safely stored and is not accessible to any except those with proper clearance. If it is sealed and protected why should we be worried? Others contend that if you are not doing anything wrong then you have nothing to worry about.

Although I haven’t decided what I think about Snowden I can respond to these two points. In order to answer the first I have to ask a question. Do I trust the government? The answer is an unequivocal no! Even if they didn’t intend to do anything wrong they have continually demonstrated they are not capable of insuring that sort of security.  Another recent story is but one example of what I am talking about. Chinese hackers stealing ‘almost everything’. Ever hear of WikiLeaks? Snowden himself is a demonstration of the government’s inability to keep the information completely safe. There is also no guarantee that it will not be used for nefarious purposes at some point in the future. The founding fathers had just fought a war against an over reaching government and created the Second Amendment as a measure to provide citizens a way to protect themselves from a government that would attempt to circumvent the constitution and enslave its citizens. In addition, the Bible is pretty clear about the nature of humanity. We are all a bunch of sinners. One of the problem is that the more power a sinner acquires the more they seem to work at inflicting their will on others by force. So, no, I don’t trust them.

What about the claim that if we have done nothing wrong than we have nothing to worry about. Forgetting for a moment about the obvious that the government has and will in the future falsely accuse people I think there is another reason why this assertion fails. What if the Federal Government changes the definition of “wrong?” What if they decide it is wrong to be an Evangelical or wrong to be a Conservative or wrong to be a patriot and perhaps use the IRS to punish the new wrong doer? Oh, wait, they are!