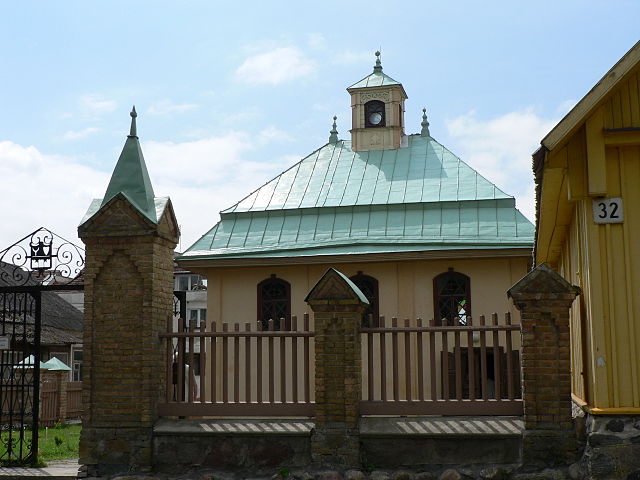 Jehovah’s Witnesses and other Sacred Name groups lit up the Internet last week when Religion News Service claimed, “The original Hebrew name of God re-discovered in 1,000 Bible manuscripts.” At first glance, it sounds like the Watchtower Bible and Tract Society has perhaps been vindicated after all for inserting the name Jehovah into their New World Translation:

On January 21, 2018, Bible Scholar Nehemia Gordon and his team of researchers discovered the 1,000th Hebrew Bible manuscript containing the original name of God in Hebrew with vowels.

For two hundred years, scholars have believed based on Greek sources and conjecture that the Hebrew name of God was originally pronounced “Yahweh.” In late 2016, Gordon found never-translated traditional Jewish sources that explicitly identified the vowels of God’s name in Hebrew as “Yehovah.” This is similar to the English Jehovah, but with a “Y” and the emphasis on the final syllable.

This article, however, is more hype than reality. Nehemia Gordon is the leading light in a “revival” of a sect called Karaite Judaism. The Karaites originated in the late eighth century AD. They adhered, as do today’s proponents, to the written text of the Old Testament only, refusing both the Talmud and rabbinic traditions. They considered themselves purists, restoring true Judaism. They regarded use of anything other than the Old Testament as Pharisaism. Some of the Hebrew Roots Movement have been drawn to Gordon because he seems a bit friendly toward Jesus, yet he outright rejects the idea that Jesus is the Messiah.

But what are we to make of the article’s claim of manuscript evidence for this Yehovah pronunciation of God’s name?

Somewhere during the ninth and tenth centuries, a group called the Masoretes arbitrarily put vowels into the Old Testament text in an attempt to standardize pronunciations. The particular Hebrew Manuscript used was the text of ben Ashur. Until the discovery of the Dead Sea Scrolls, it was the oldest Old Testament text we had, and every translation team of the newer Bible versions used it. Again, the vowels are arbitrary, put into the text to standardize pronunciation. Wikipedia notes something important:

It has been suggested that the ben Asher family and the majority of the Masoretes were Karaites.

The vowels were added by the Karaites.

The ben Ashur text – or most of it – is held by Israel. Some of it is lost. It is called the Keter (Crown) and is also referred to as The Aleppo Codex:

The Aleppo Codex (Hebrew: כֶּתֶר אֲרָם צוֹבָא‎ Keter Aram Tzova or Crown of Aleppo) is a medieval bound manuscript of the Hebrew Bible. The codex was written in the city of Tiberias, in what is currently northern Israel, in the 10th century C.E.

So, what we essentially have is a late Jewish restorationist movement (and you thought we only had that in “Christendom”), adding vowels to the Hebrew text and then claiming a newly discovered confirmation of the pronunciation of God’s name!

So, while the headlines may appear to be a breaking story of newly discovered information, it is not new, and the story is contrived. Realistically, how newsworthy would a headline be, reading “One-thousandth Copy of Tenth Century Hebrew Bible with Vowels Arbitrarily Added Has Been Discovered by the Sect That Added the Vowels”?

Like most Watchtower Society “proofs,” it provides no proof at all — just much ado about nothing.Ω